by humerf
Sunplus SPIF223A works without problem?
I tested here and it did not work, I was thinking it was he (sata adapter), but I think my IDE-EXI is not programmed correctly, I must have done something wrong, I will review it these days and try to put to work.
Well you are saying that it works "Sunplus spif223A" I bought one on ebay a couple of six months, so irie use a 500gb/3.5/7200 hd that I have here a brand "seagate " sata, it would be wonderful if you can put on the forum results 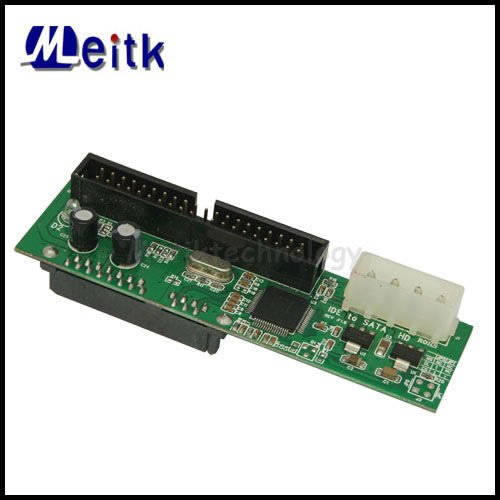 by Benni
First i have some from DIGITUS.
I used them on my GC, PS2 and XBOX.
I think they have a J-Micron chipset.

After doing some work on my XBOX i tested a few others.
one from EQUIP and one from DeLock.
Both have a Marvell chipset.

XBOX is booting ~60 seconds with Digitus and 31 sec with the other ones.

So maybe you should use some with a MARVELL chipset.