Hi guys, I was trying to update my pluto IIX HDMI, using these guide

trough TXDI/FTDI by knjn, everything seems ok, but only thing is that when I plug ground cable to the pluto the TXDI/FTDI stops, and windows stops to get it recognized, it happens both gamecube turned on or off.


if I unplugg ground, and I press verify (f6 in the software), it seems to read with these msj: (1mbit boot-prom...)

the question is: its safe to proceed with programming pluto IIx hdmi?
thanks
Last edited by aleomark on Mon May 11, 2020 3:25 pm, edited 2 times in total.
Top

Somebody here succeeded, and did a tuto with all the files and drivers he used.
You shouldn't have created a new thread for that.

SD2SP2 in action on video
Top

use another programmer isn't a optimum solution, I want to figure it out how use the TXDI/FTDI to update the pluto boards.

I got success finally!

in case it helps someone in future, was these:

with usb connected to the back of the desktop, disconnected my other things that used COM port like printer and scanner (just to be sure, don't think is strictly necessary), tx and rx lines swapped, also my stupid mistake I was believing that FTDI/TXDI lines were in the same order than the pluto board so ground and input power were swapped initially by me, because I didn't notice that the 4 pin connector knjn sells is straight in both sides (not swapping in the cable, so the different order in boards is intended), so I connected each cable alone for easy swapp and test, also txDi inverted with FT_prog. curiously when I connected FTDI/TXDI to usb in pc it turned on automatically the gamecube (and it wasn't connect to its power cable). when I got in the software FPGA configurator verify (F6) and I get the message: "verify failed" instead of "No boot-PROM found", (I did expect that cause I was comparing new firmware with old firmware) I knew that finally connections were ok, then proceed to program Boot-prom
got the msjs:
-Erasing 8Mbit boot-PROM...
-8Mbit boot-PROM programmed and verified OK.
and done! 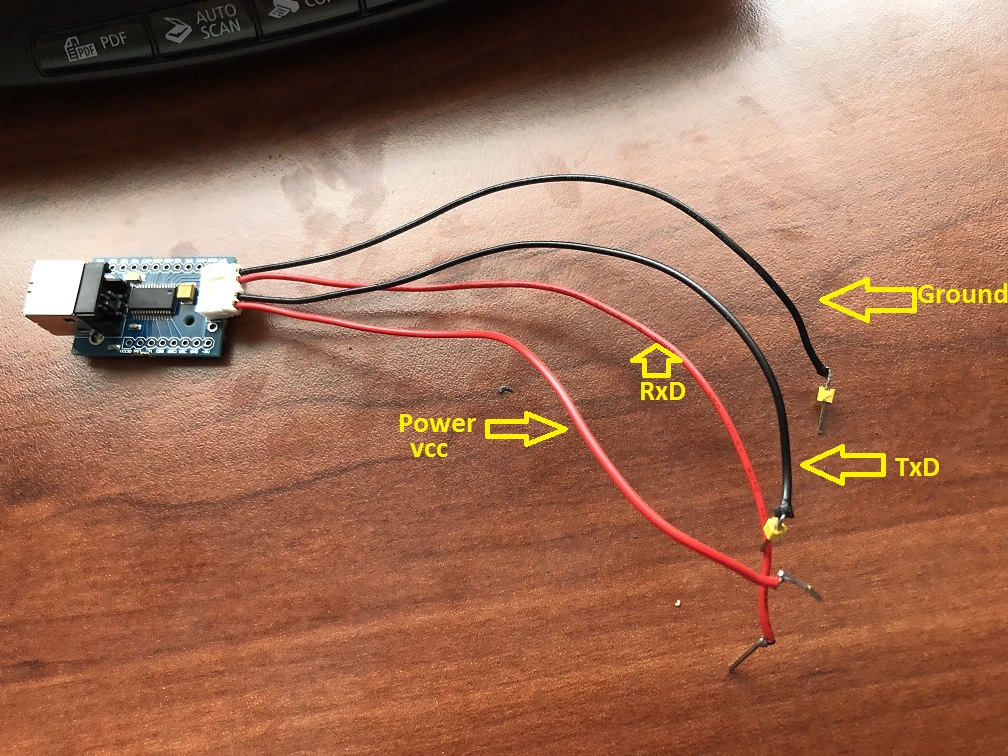 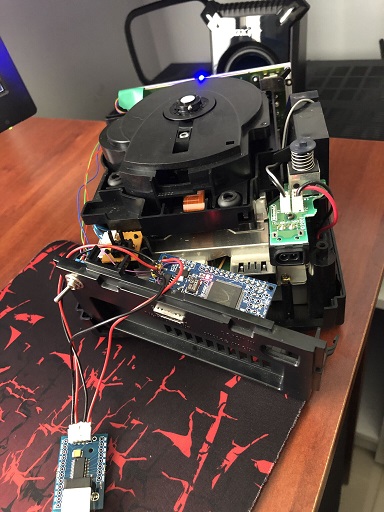 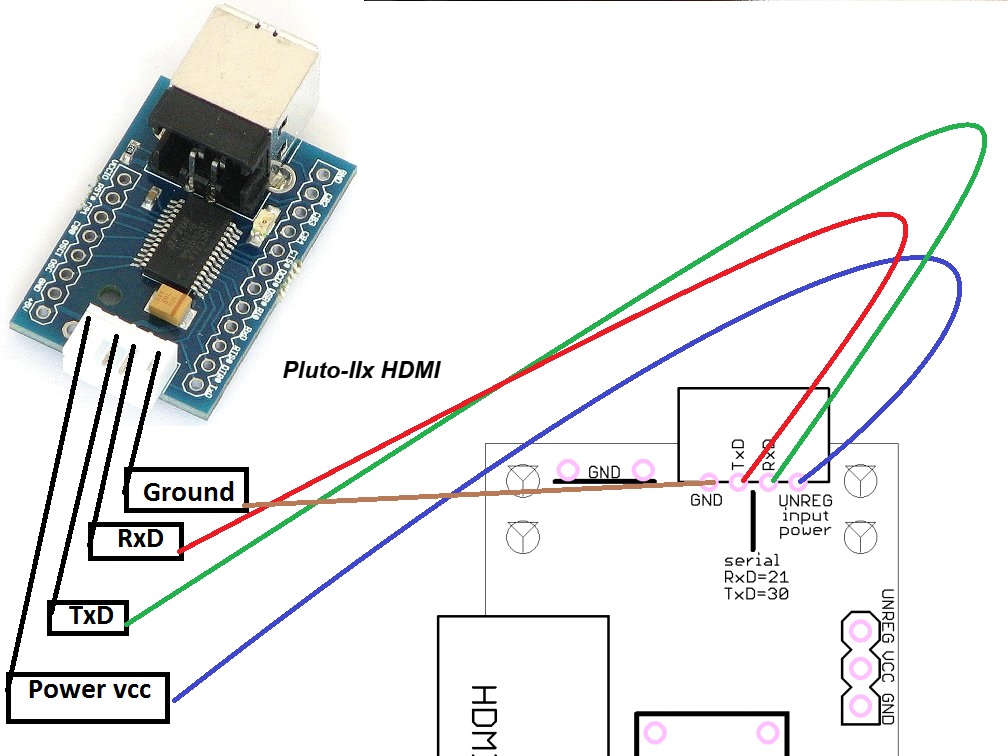