zhou9562, where'd you get that FFC board with GC DVD connector pads?? VERY interested in some

must Welding to ffc board
Top 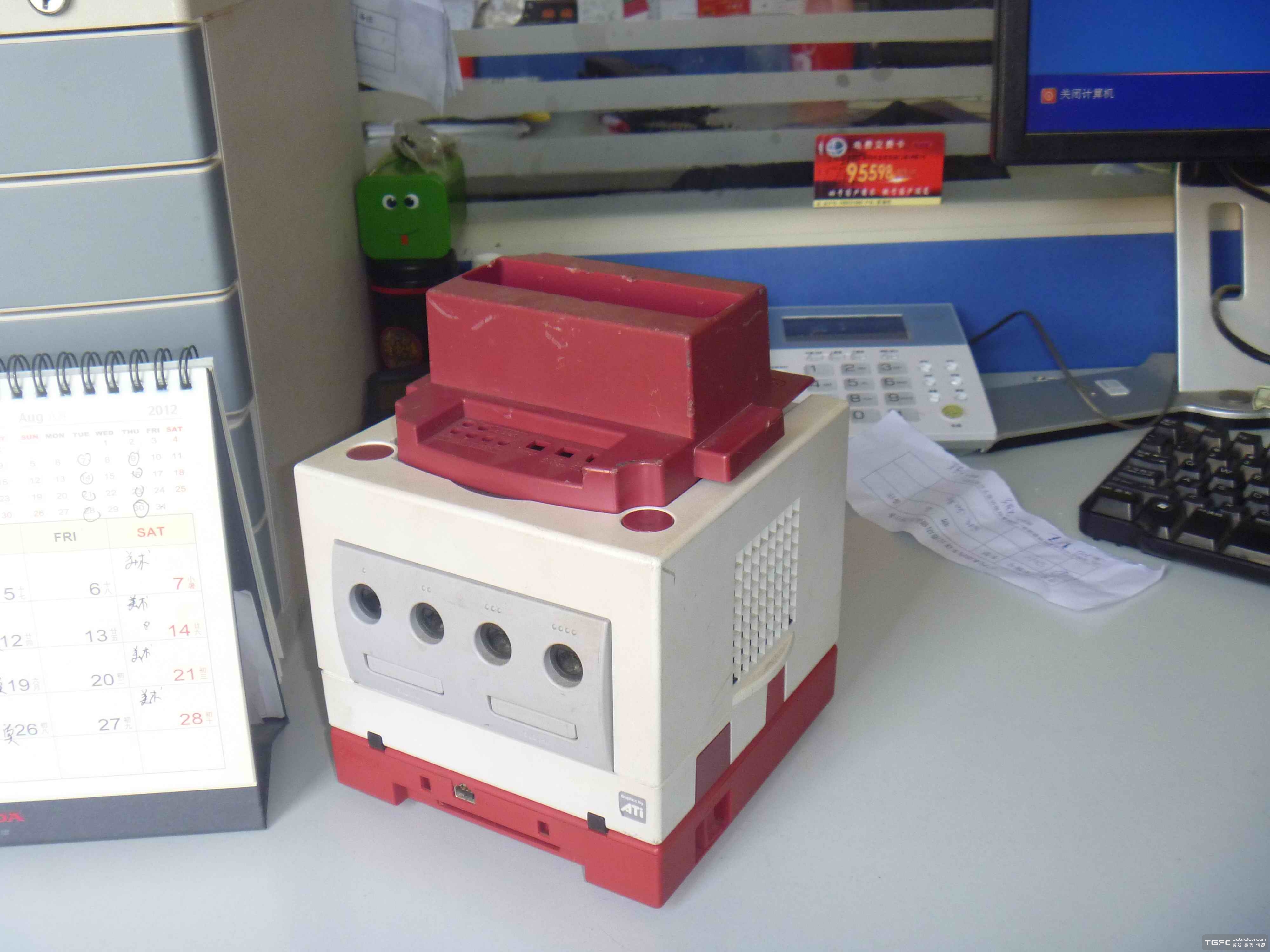 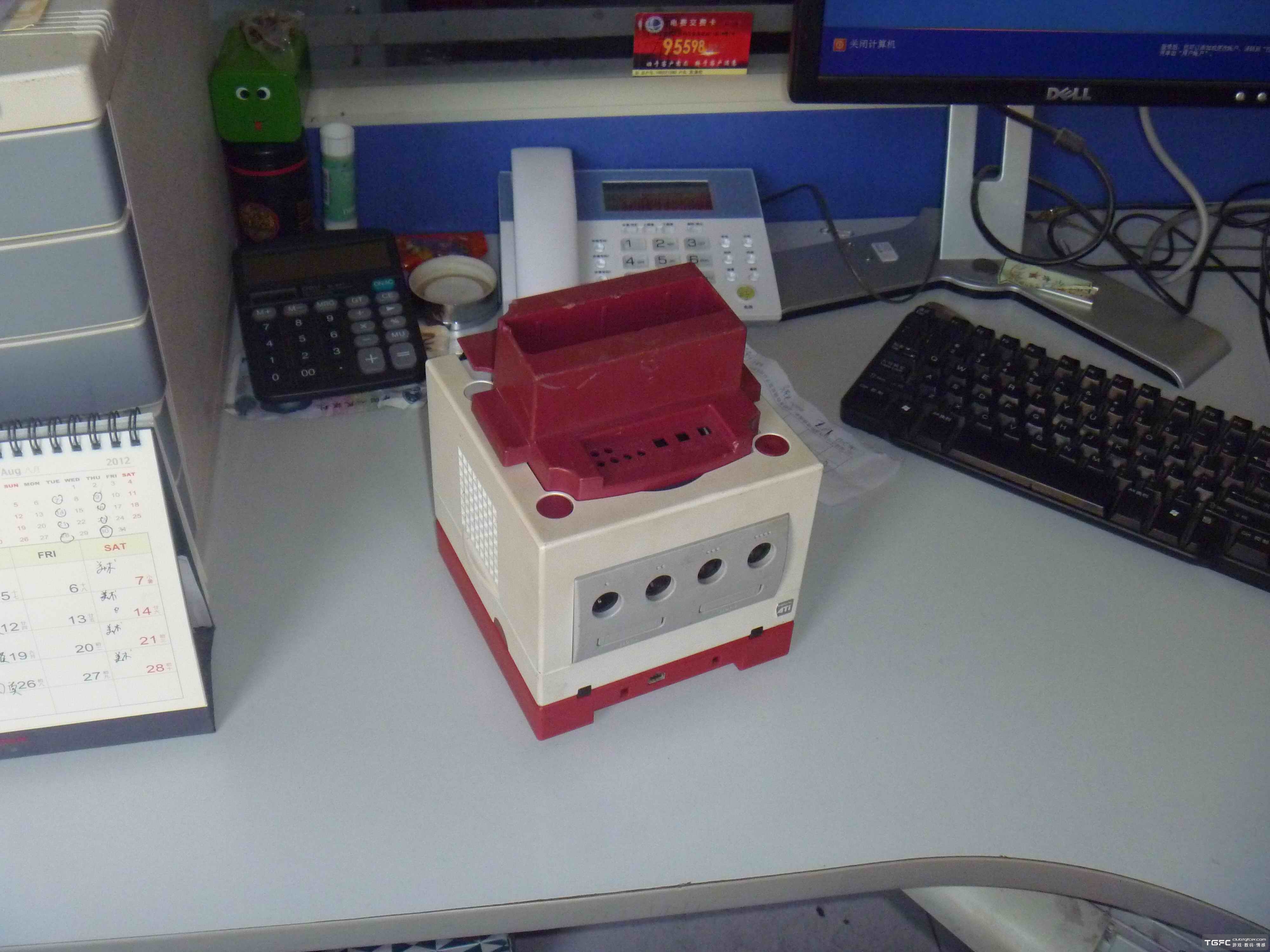 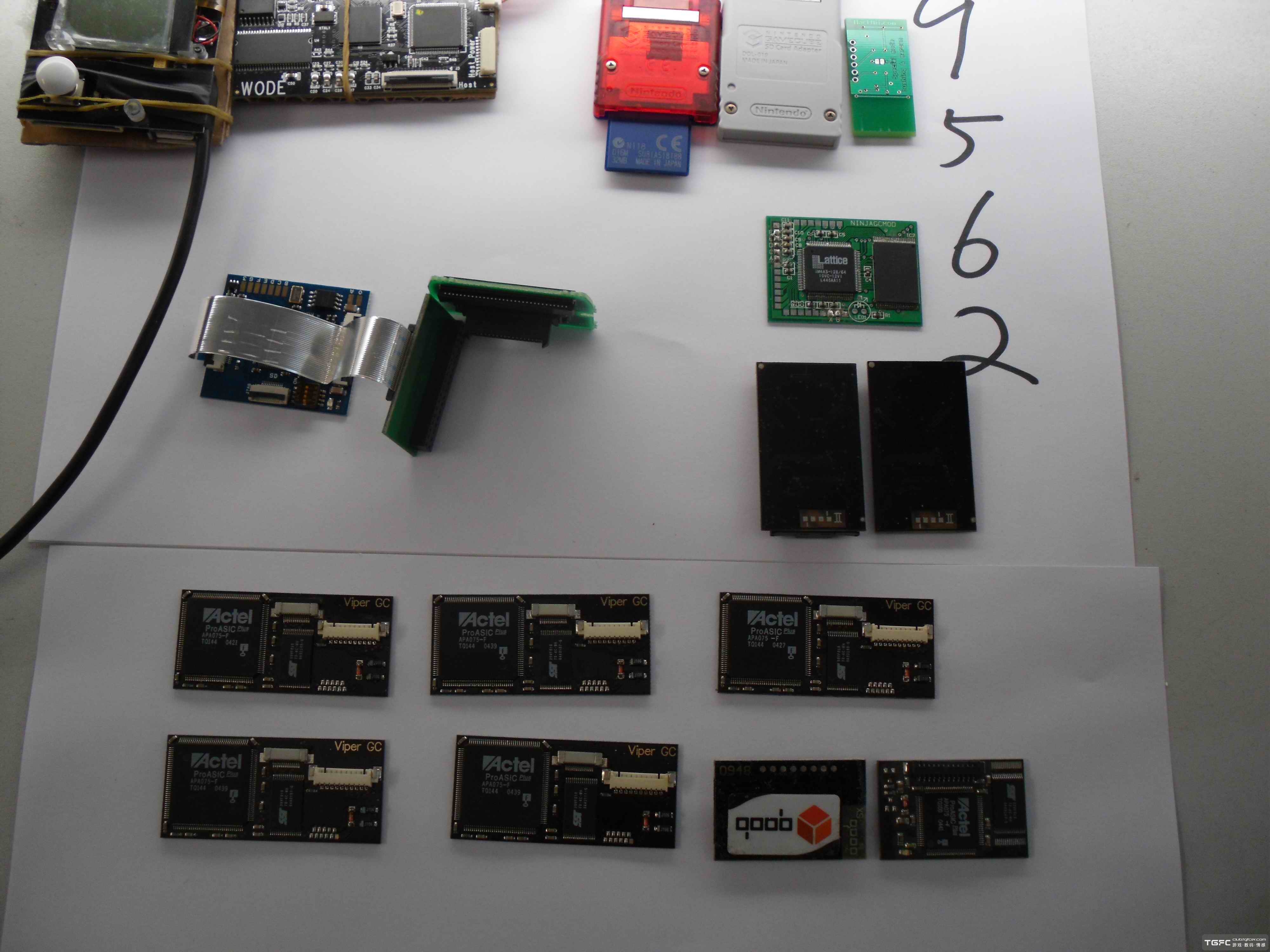 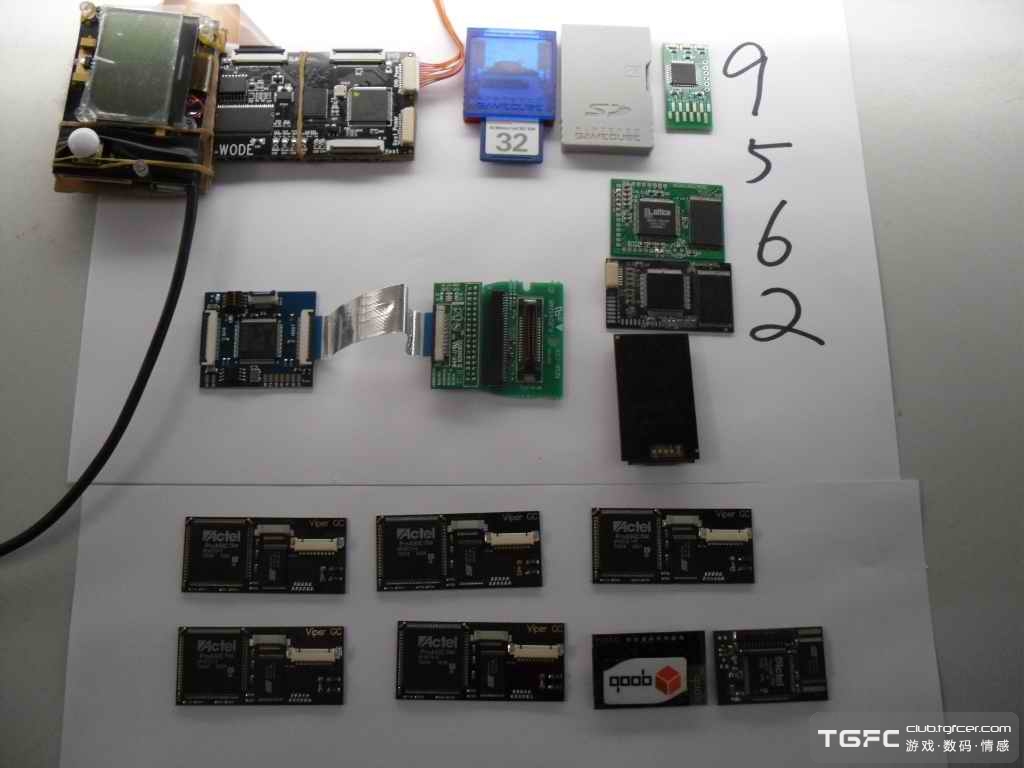 holy hell, could you please "spam" a bit less? and use smaller photos please!
please search before you ask - a lot has been discussed already!
(or use google with "site:gc-forever.com *term*")
http://is.gd/MDmZcr

The red switch is a self locking switch.
IPL1.0, NTSC-J. 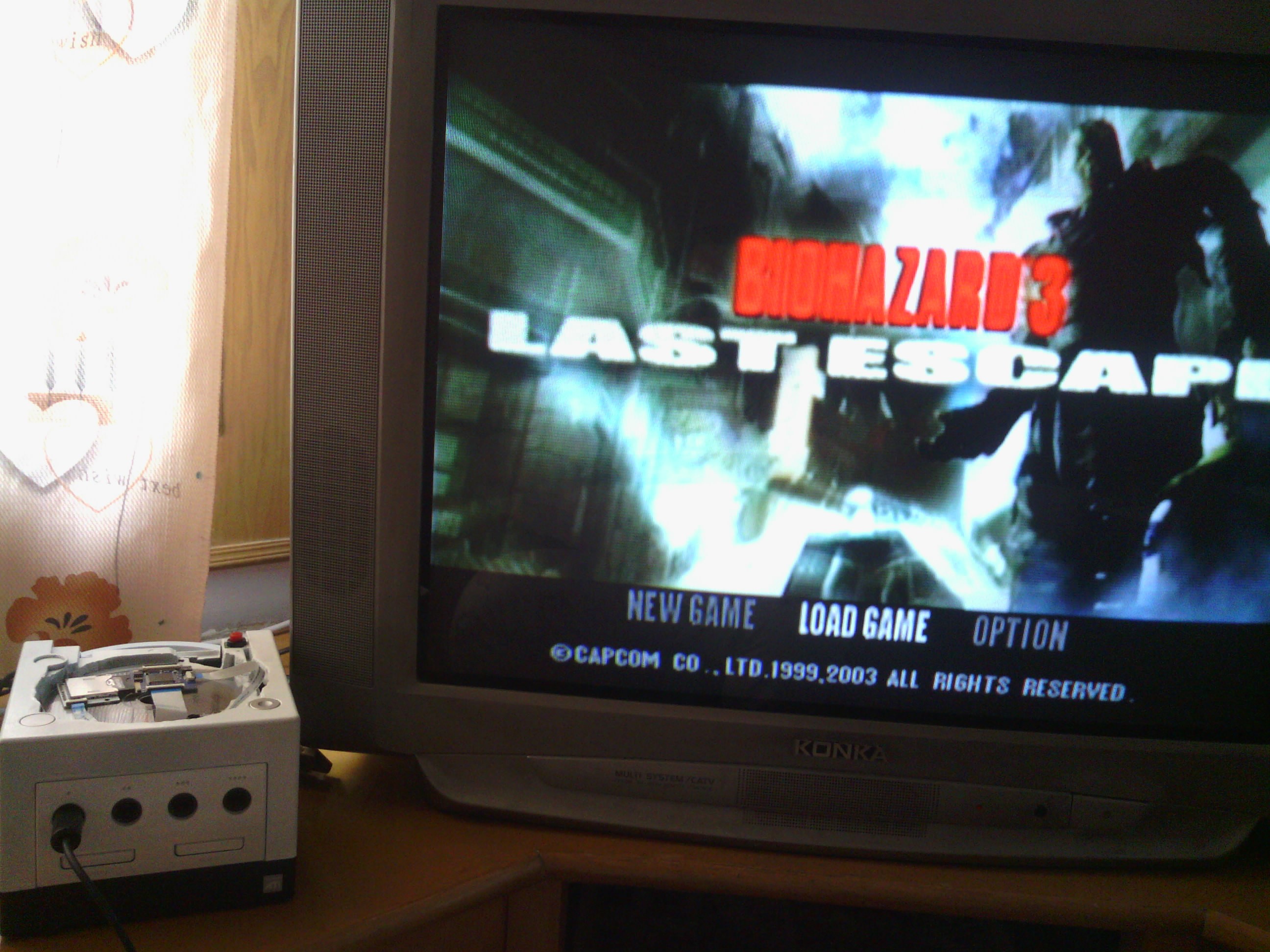 interesting GameCube - good to see another one out there

my GCP in it's current state: (near completion) well, why you say?

i received my commissioned modded gc from Ashen, whom i had sent my stuff to him to mod for me, as i cannot do such stuff successfully,

list of my gc's features (credit goes to Ashen for the awesome modding):

which he did a FANTASTIC job, may i say

Thank You video for Ashen for GC commission:

WIP for sure. I am just waiting to build a programmer for my xenogc to make my wiikey fusion gc into a xenofusion gc. Give her a paint job or go out for a full size dvd case. Haven't decided yet. I would use the xeno flash utility but its been a whike since I really worked with anything I don't think it woukd turn out. Got a suggestion on what to do from here let me know, I am definitely adding leds for the xeno and wkf. Just having brain farts on what to do. 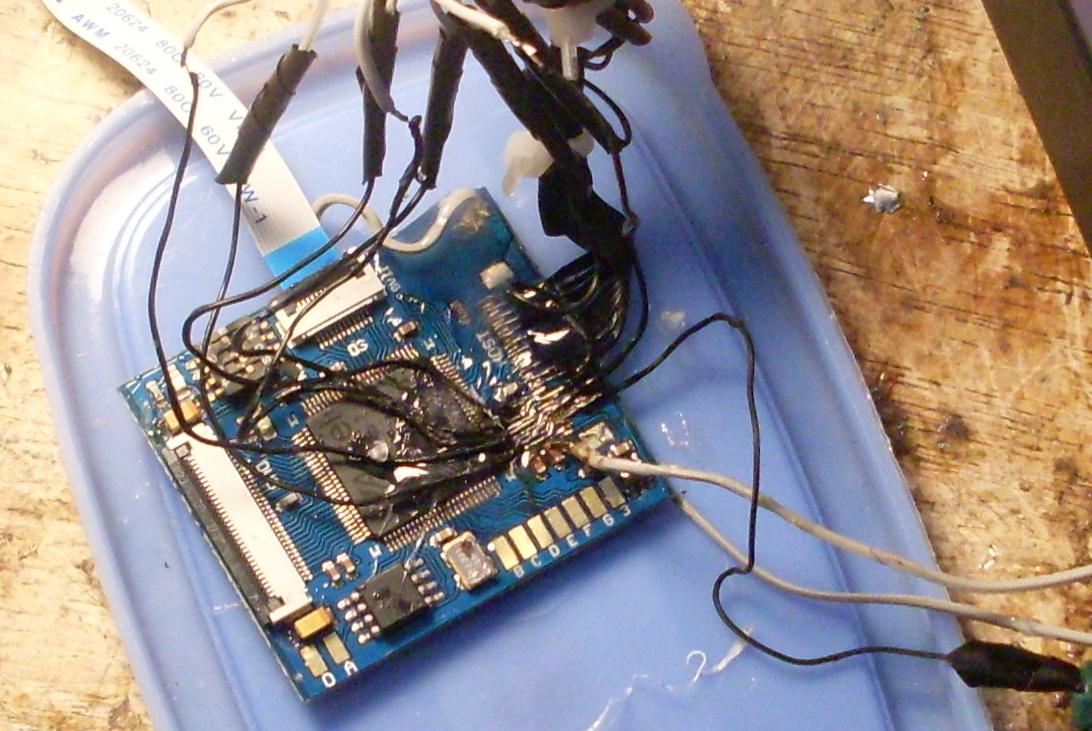 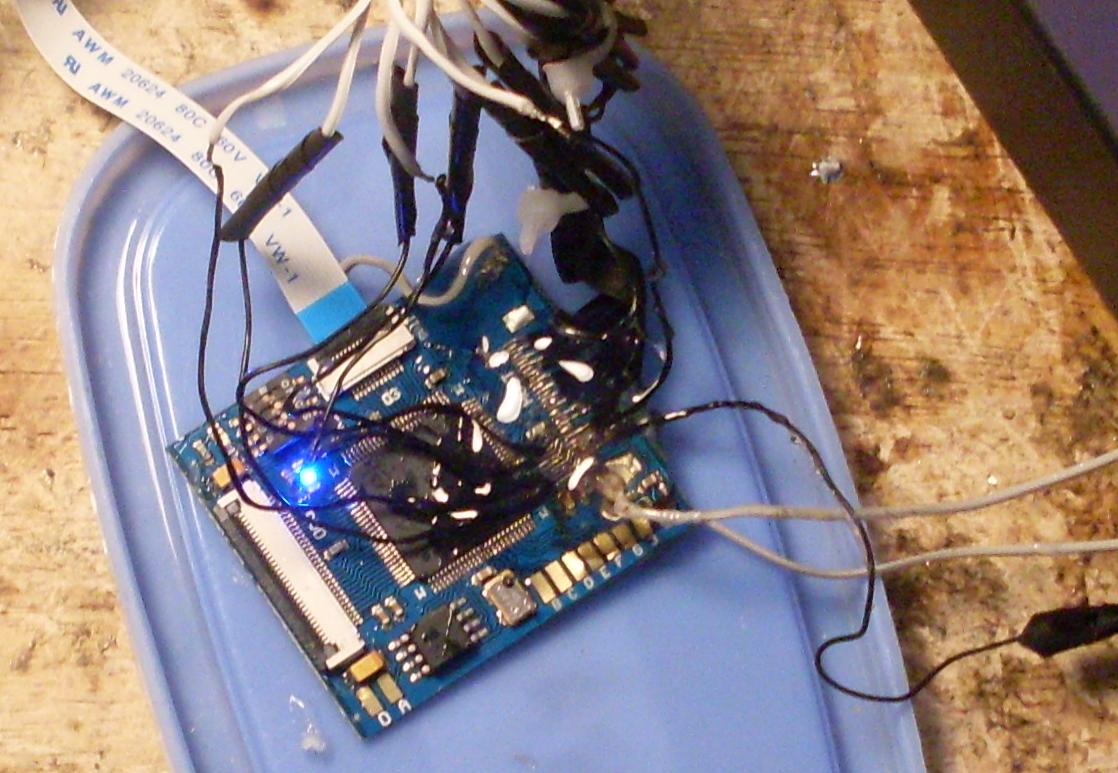 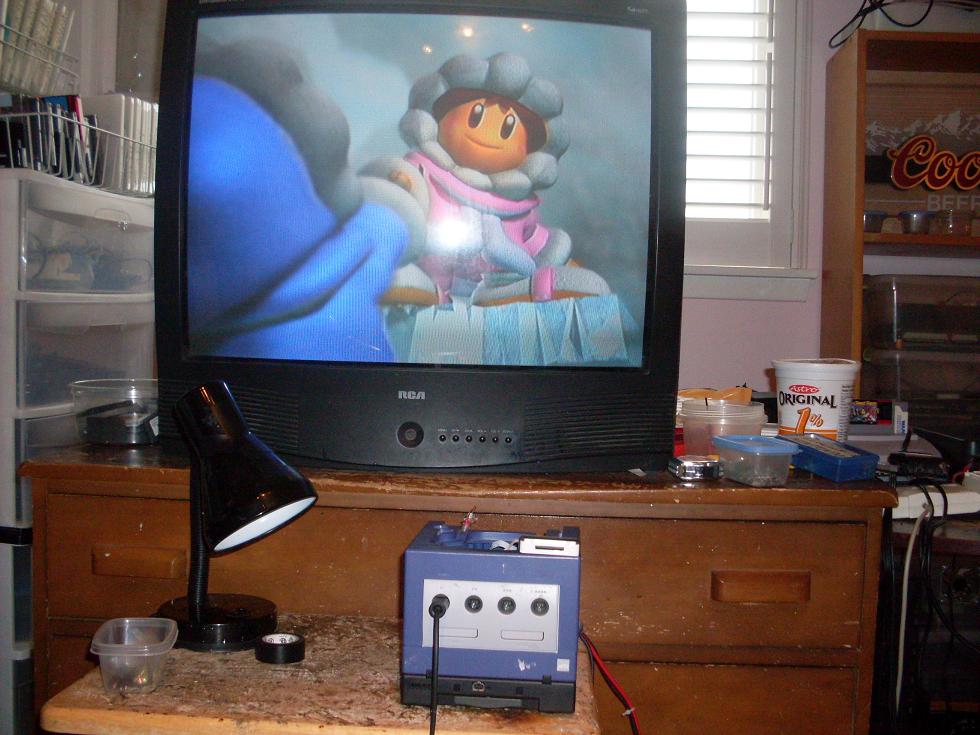 Playing a romhack I helped make of marioland as a full colour gameboy color rom, using a devcart I quickly built: 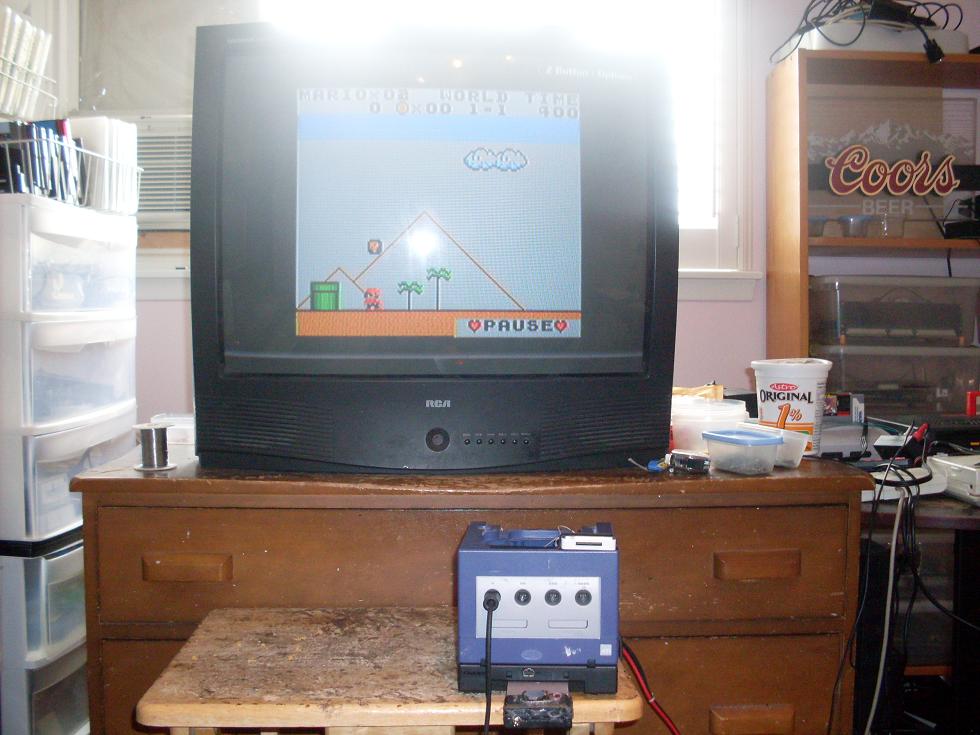 I love it Drakon, indeed nicely done. Now do some sexual things with the GC video chips and stuff. I love following your video mod adventures.

I uhh, made some improvements: 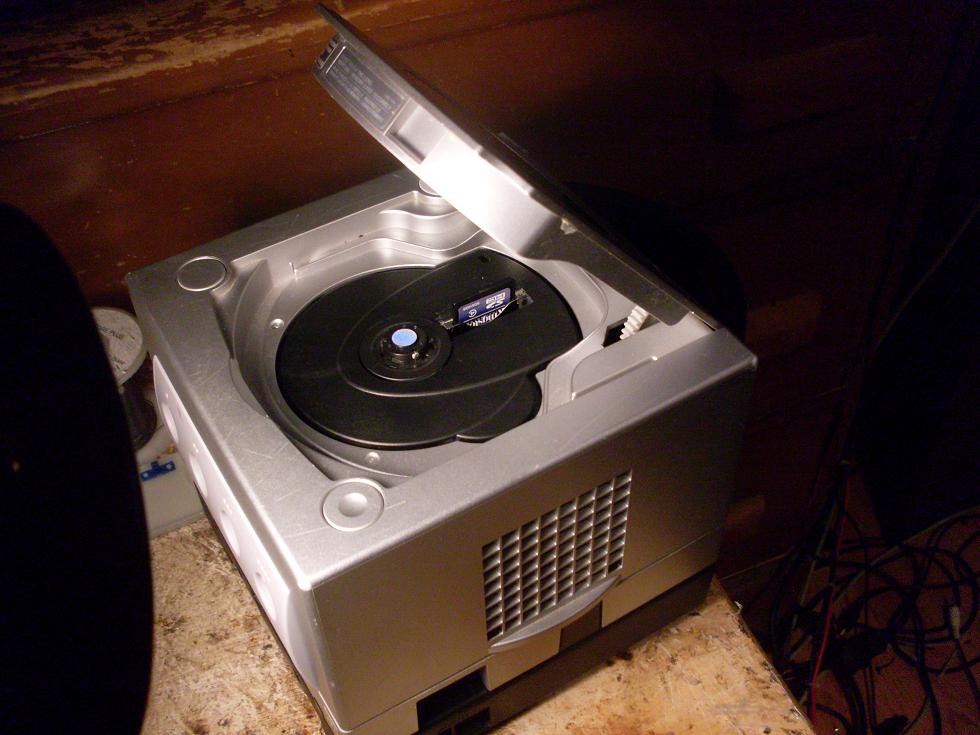 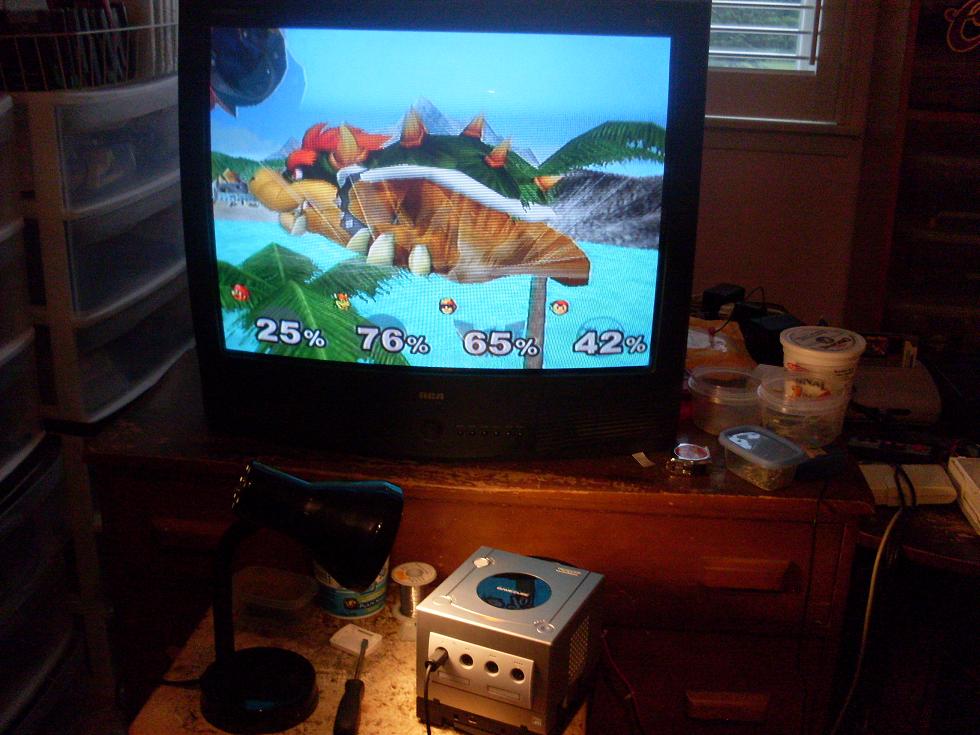 gNDxggH.jpg
(76.9 KiB) Not downloaded yet

I really do miss that old CRT feel sometimes. I mean it was inevitable that flat panel displays would take over in the end but I just didn't realize what I left behind when I threw all my old CRT sets out

After dropping the sd card into the hole next to the slot and taking the console apart to retrieve it I decided to fix that: 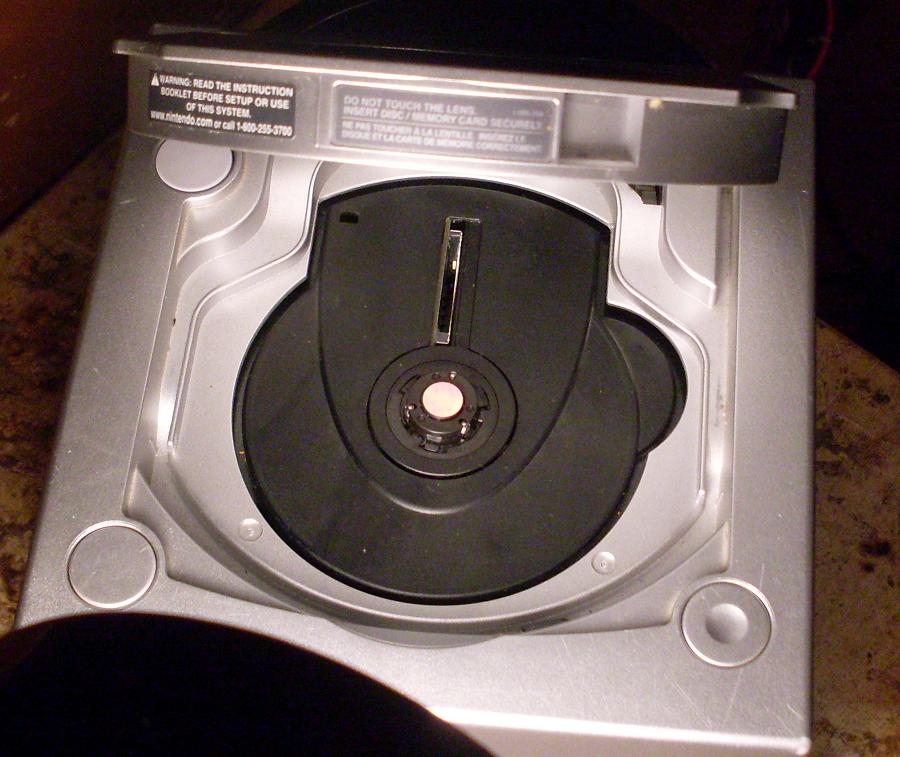 I also taped the sd slot ribbon cable down so the plastic bits from the lid no longer collide with it when opening / closing the lid. Sorry I keep posting new pics I just started modding my first gamecube last week so I'm going through the paces quickly.

I like the placement of your SD card slot! Though it's unfortunate that your DVD drive will no longer function
Top

deckard wrote:I like the placement of your SD card slot! Though it's unfortunate that your DVD drive will no longer function

I look at it from the perspective that I now have a bunch of fully working dvd drive replacement parts haha.
http://16bitgamer.canadian-forum.com/
Top Toggle switch is on the back.

by chance you have like diagrams and close up pics of the reset switch and lid switch mod you did?...that looks so stealth, I wanna give it a try once I get my fusion chips in.
Top

sorry about the sloppy job.
Top

not sloppy at all, just too much Xbox 360 hardware in the background

emu_kidid wrote:not sloppy at all, just too much Xbox 360 hardware in the background

lol...it hardly have gamecube enthusiasts in my country sad to say
Top

I'll post one soon, just got my wiikey fusion for 25$. Just gotta wire that bitch up and smoke up the WKF IcedCube. (Also planning on adding internal memorycard, internal wifi receivers for wavebirds, and do the n64 gameboy player mod and add wavebird receiver and gc to n64 converter inside it. Going for the ultimacube, all in one gaming station).

Wish me luck, I can't wait to use the WKF

Edit: It's a clone, but it's confirmed to work just like the WKF for swiss autoboot and NGC.
the game
Top

My vid!!
want to thank megalomaniac, emu_kidid and everyone else that shown this kind of epic mod on youtube....it was a long way for me (due to culinary school and exams) but it was worth it

very nice, the white LED mod is cool - glad to see it all working