ok so brought a gamecube with pad from cash convertors uk. in the box they had this? anyone seen one? i didnt know their was light guns. any help would be appreciated

I may seem a bit odd but your light gun looks rather a sextoy :X
Top

Haha I agree. On a serious note have u ever seen anything like it
Top

Never heard of that accessory. Maybe a game uses it.
Top

any markings on the gun?
model...brand....anything at all?

No nothing it's baffled me that's y come here
Top

Anyone have any ideas about it? Abit stuck
Top

More seriously, i've never either seen or heard about this kind of item.
Top

There's a pk-7 looking hangun here which looks like the one made for the ps1 by logic3.

yeh i saw that one.

What do games do when you plug it in, do they see it as a controller? If you pull the trigger does it register as a button press? 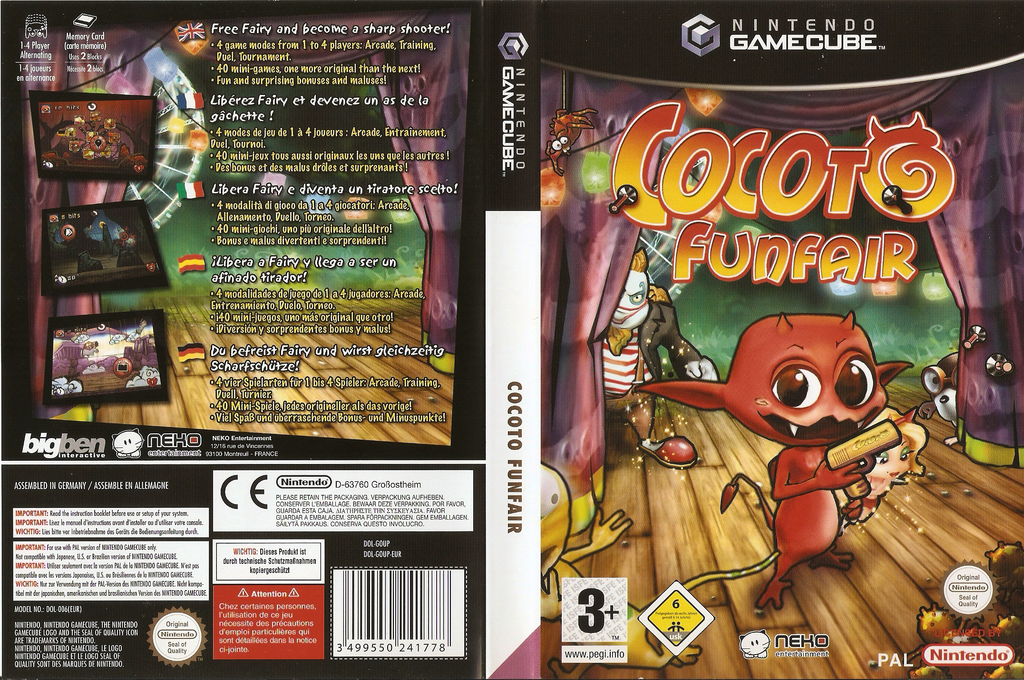 Zelda WW with Tingle Tuner in split screen was what the GC RF modulator was made for! (Video)
Top

My bet is the lightgun at the pictures is a prototype, never released since they decided to port the game to wii. It would be a bad bussiness move , no one would buy the accesory if it can be played alsi with a regular wiimote. Much less for just 1 game. Accesories like this are very obscure, i remember some years ago some guy bought a camera for the original Xbox, an accesory never released as far I know. Btw this game is GONCON compatible at PS2, but just GUNCON 1, it doesnt support Guncon 2, and is just 2 players simultaneous of course. Even more , I think is much better play whitout any aim sight as in Wii. It kills all the idea to use your own aiming skills, is more like a mouse cursor.
Top
Post Reply
16 posts • Page 1 of 1