hello everyone!
recently I hacked a GC game <Biohazard 4 us > ( accually is referred to as "resident evil 4" , but we oriental dont like this name)
(and in my country we usually call "ISO modified" as "hacked")

I prepare to release it into here!

3 when get a new weapon, it has initial ammos 20-100
and when level up the capacity ability,the ammos also became full!

7 in the suitcase inventory-mode modified:
sorry I cant describe it in english,and even in my own launage chinese.
but I can tell you that Leon's suitcase can contain much more than before!

14 BOSS battles modified:
A in the lake where VS the big fish,Leon's fish spear has 3 times power than original edition.
B in the last boss battle,Sadaller expose his weakpoint all over his body, and in addition there is 4 times more powerful than original if his eyes attacked!

16 BUG FIXED :SOME WEAPONs CAN'T BE Leveled up . has been fixed!

this modified piece are especially for thanking to emukid for the update of swiss firmware!
(I use Wiikey fusion and recently i find it can swap disk-image automatically after flashing it into swiss v0.5)

I have a poor english and dont know how to express naturally!
if some words or sentences aren't proper,please tell me!

(very important for me ,since I AM preparing for futural IELTS-TEST,PLEaSE!) 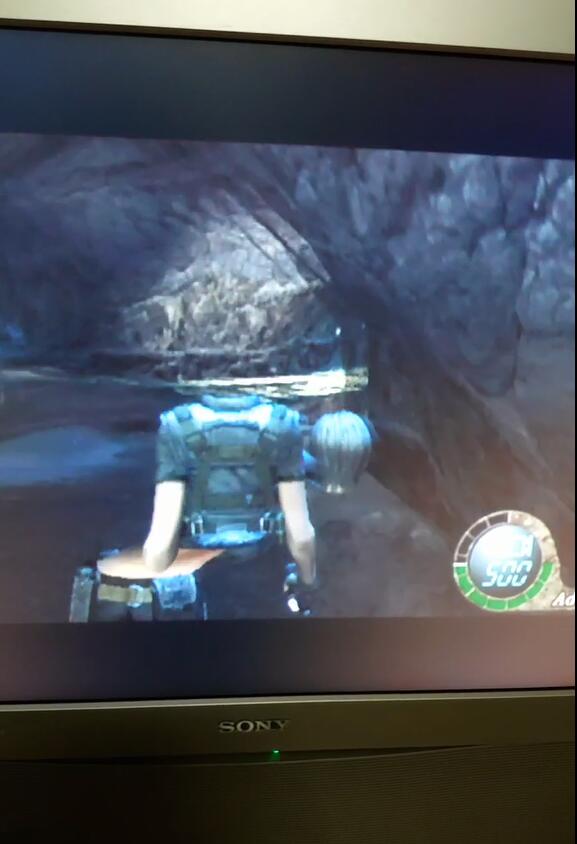 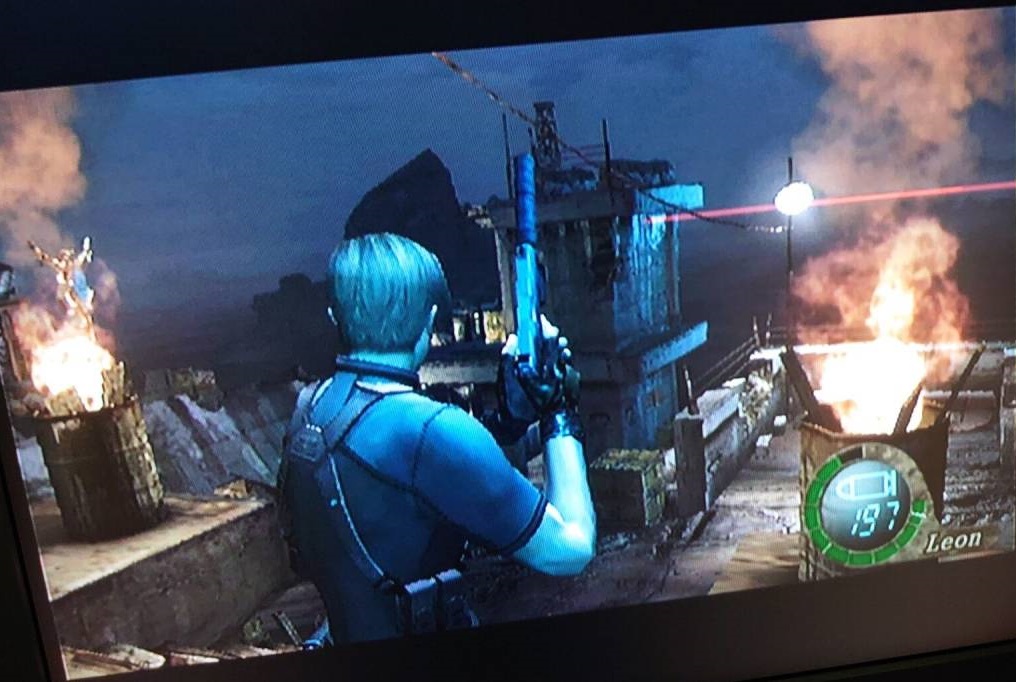 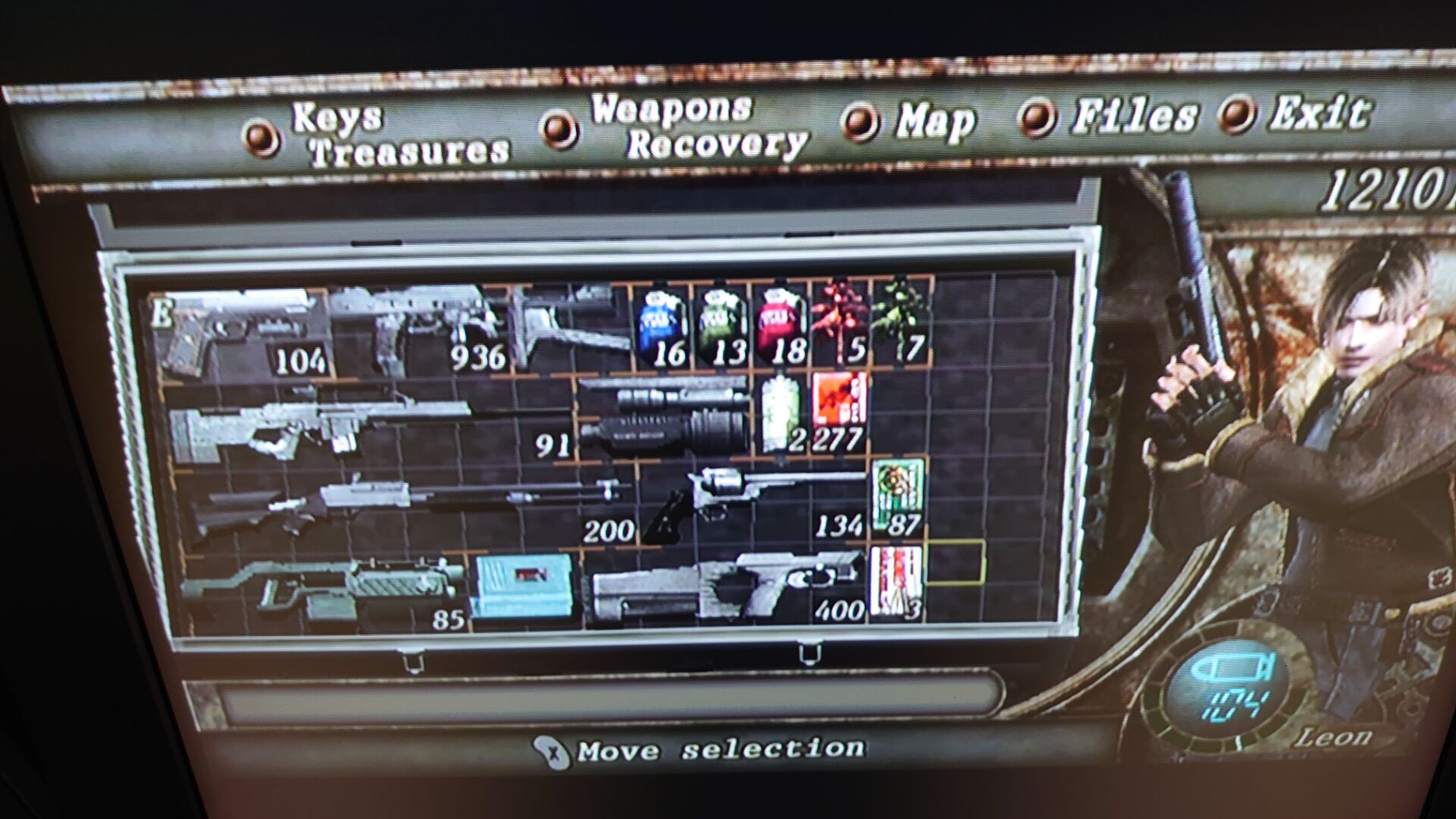 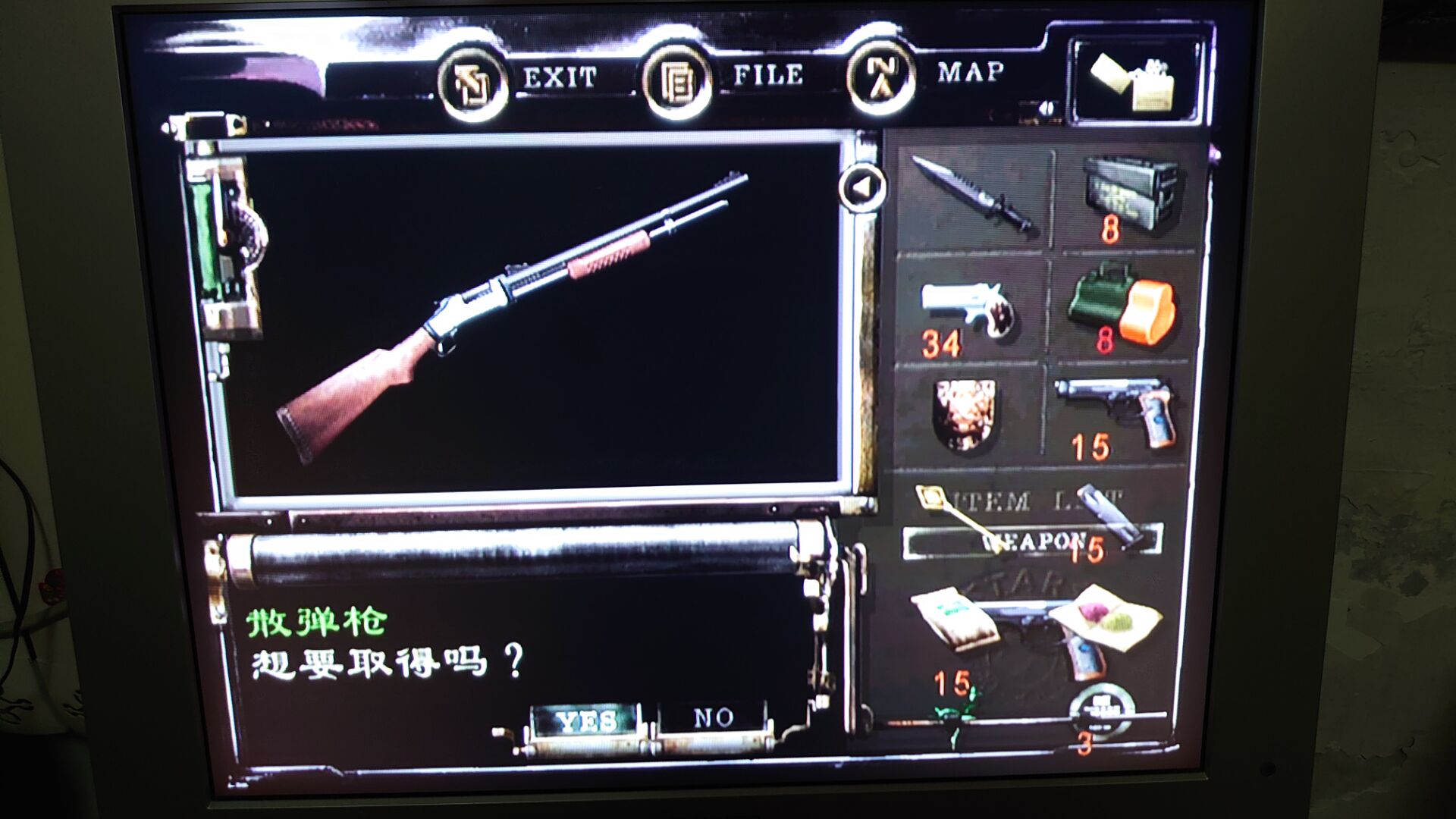