There are several GameCube mainboard revisions, these are identified below.

^2 C/ Variant is a variation on the silkscreen where C/ is before the DOL-CPU identifier, its significance is unknown but it probably means (as it does on the Gamecube's part number sticker) that it was produced in China, as opposed to Japan

Details about each IPL version, specifically:

The following are likely very early production and some pre-production boards. 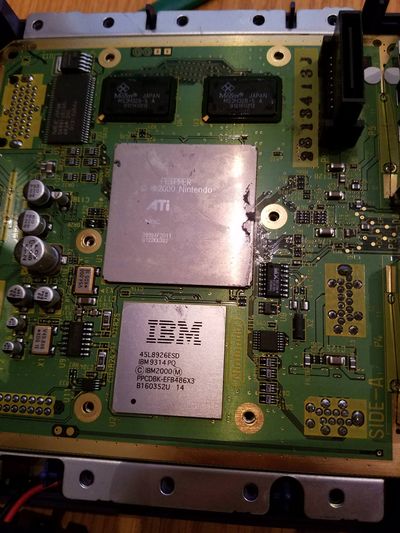 DOL-CPU-X3 (random google search): Possibly from the "ATi" jewel GameCube? Seems very early on, no metal on the A/V connectors, but also there's a A/V connector where the digital port should be. 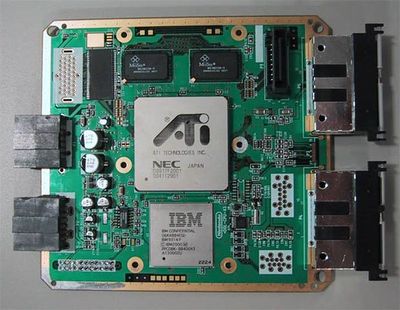 DOL-CPU-X6 (random google search): Seems even earlier than the X3 above but this one does have the proper pinout for the digital out port. 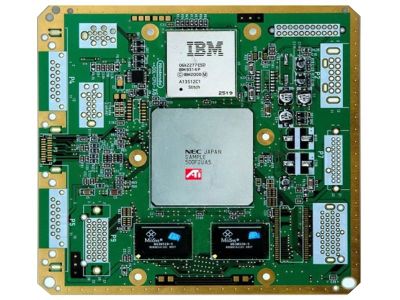 DOL-CPU-X? (random google search): Seems similar to the X3 above but this one has the MoSYS chips from the X6 with the blue label. 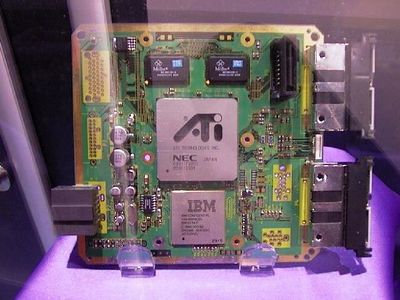